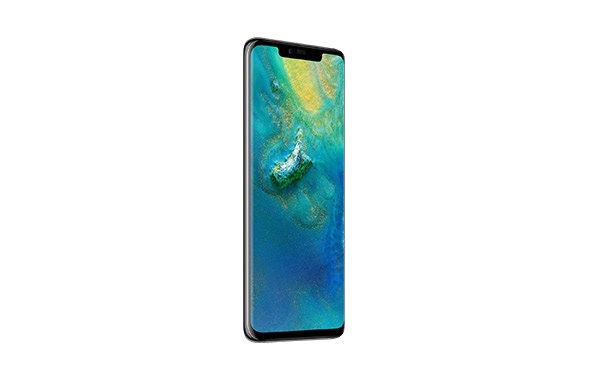 Will the transfer of WhatsApp chats also work from iOS to Android soon? A hidden function could provide the solution. The switch from iOS to Android poses a problem for WhatsApp users – all chats are lost. Will Google fix the problem soon with a yet unpublished function in the “Data Restore Tool” app? The app gives users the option of transferring data from Android to Android. The blog 9to5Google has now found a function in the code of the latest update of the app that could enable the transfer of chats from iPhone models to Android smartphones.

To move the chats, users must use their iPhone to scan a QR code generated via the data restore app on the Android smartphone, according to 9to5Google. If this fails, users have the option of starting the data transfer via the settings under the “Chats” tab. In a Twitter post on the WABetaInfo blog, alleged screenshots showed the transmission of the chat history.

To find the hidden function, 9to5Google decompiled the code of the Data Restore Tool. This means that employees have translated the machine code into the programming code and broken it down into lines of code to look there for clues to future functions. With many apps, various codes are integrated into the software before the actual function appears. Spotify, for example, has an internal function of playing music at 30x speed that is inaccessible during normal use. It is always questionable whether the detected functions will be used one day.